Death sentence of 15 commuted to life 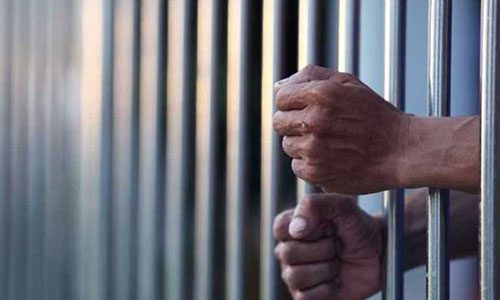 Kuwaiti authorities released a list of 119 Indian Prisoners who have been granted pardon/reduction in sentence by HH the Amir. The list is in addition to 15 Indian prisoners whose death sentence was recently commuted to life imprisonment.

HH the Amir also give order to release 22 of the Indian prisoners with immediate effect. According to the list, 18 Indians imprisonment was reduced to three quarters of the sentence, 25 people were reduced by half period of the sentence and one person reduced by one quarter of the sentence

The charges in most of the cases involved narcotics, drugs trading/consumption, theft, robbery, fraud, etc. All the 15 prisoners whose death sentence was converted to life imprisonment were convicted on drug related charges.

The Embassy of India will provide all possible assistance for their travel to India immediately after their release/completion of sentence, Embassy sources said to indiansinkuwait.com.

Efforts are also being made to help Indian prisoners who have given their consent for transfer to India to spend rest of their sentence period in India.

Other items listed by Editor InCharge